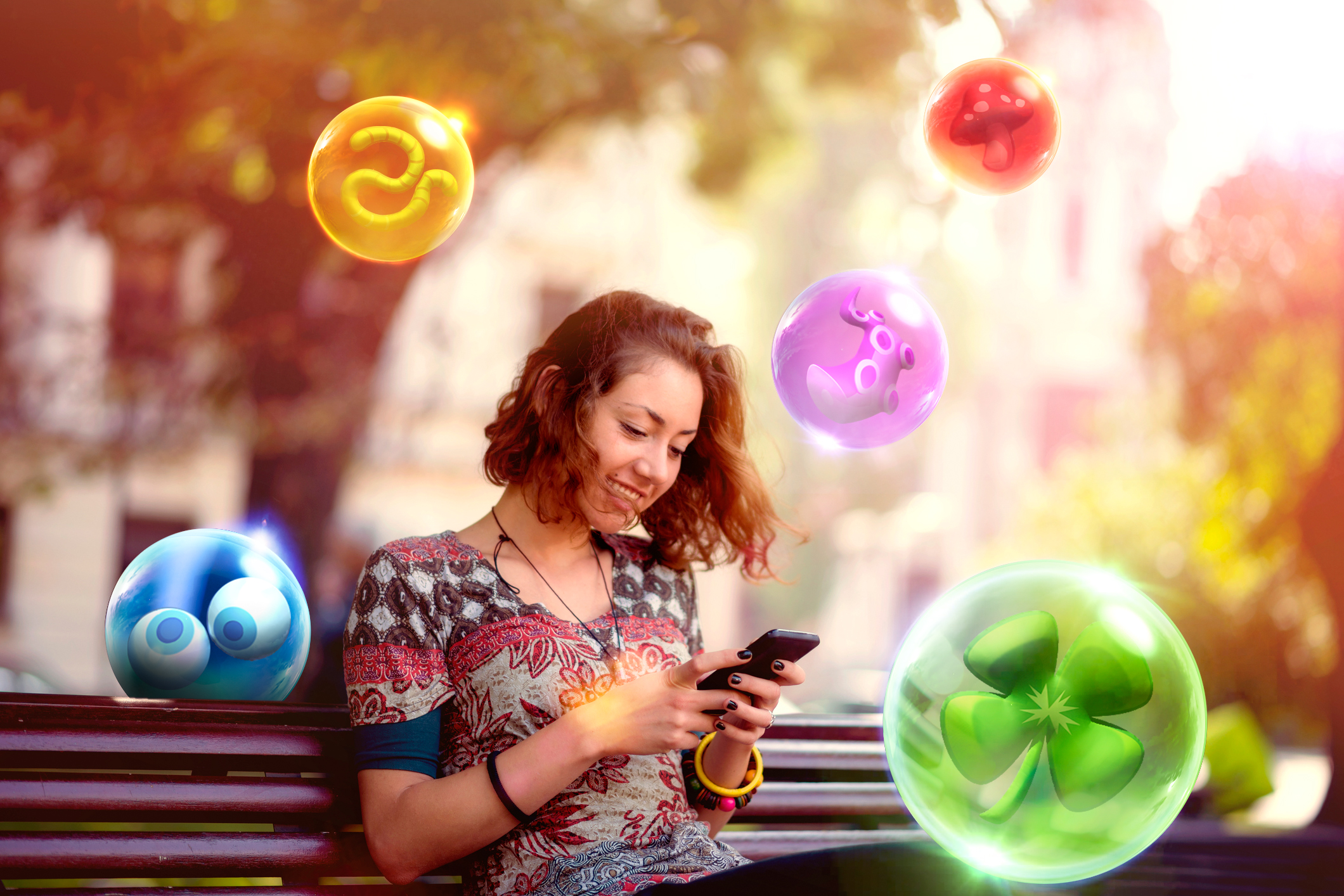 For Brands User Perception Is More Important Than Ever

The recent boycott of ad spending on Facebook and other social media platforms by major brands has once again brought the issue of brand safety to the forefront.

Now more than ever brands are paying attention to where their advertising appears and the platforms it appears on, and so too are their consumers. The upcoming US election, lack of policy around misinformation from social media giants, and the seemingly endless negative news cycle on mainstream media publications has created an almost perfect storm when it comes to concerns around brand safety in the digital age.

In addition to traditional content considerations, user perceptions of platforms are important for brands to consider when choosing where to advertise. Intuition suggests a positive association of the content within a particular app or platform makes users more receptive to brand messaging.

Advertisers have often looked at social media as the only mobile touchpoint to reach consumers. But as trepidations around social increase, so too does the opportunity for marketers to broaden the scope of engagement within the mobile ecosystem, and look for alternatives to those platforms that had previously been considered ‘must-buys’.

So how do these alternatives stack up when it comes to user perceptions?

Research conducted by global market research agency Alter Agents and sample provider Cint, in association with Activision Blizzard Media, found that mobile game titles like Candy Crush and Words with Friends; music streaming services such as Spotify; and video streaming platforms such as Netflix and Hulu, are inherently an ‘Entertaining’ and ‘Happy’ experience. Candy Crush is also associated with being ‘Interesting’ and ‘Engaging’, alongside brands such as Netflix and Pinterest.

These results serve as an important reminder of the role context and perception play when it comes to ad placements. Brand safety means more than just boycotting the big social media platforms or avoiding negative news coverage. It’s about finding the best platform to represent your brands’ values and reach your audiences when they are in a positive and engaged state of mind.

Research Methodology: Activision Blizzard Media partnered with Alter Agents to perform an Implicit Association Test with U.S. consumers 18+ on various apps and digital platforms. The online quantitative research study, conducted in July 2020, was hosted by Cint and surveyed n=3,013 users who used 15 popular apps in both iOS and Google Play app stores weekly or more often. Respondents had to agree or disagree whether an association fit with an app or platform with 4 seconds of it being displayed.