Gamers Are Not Who You Think They Are

What makes a gamer a gamer?

Is it the number of hours they play? The platforms they play on? Their motivations for playing?

Or is it simply that they play games at all?

Gamers are one of the most misunderstood audience groups. Swept up in a cloud of stereotypes and out-of-date cliches, the true depth and diversity of this audience is not often realized. And this confusion around who gamers really are is felt by both those who play and those who don’t.

Consider this - we asked over 20,000 people who engage with gaming if they identified as a gamer. Less than half said yes. So if gamers don’t even call themselves gamers, is it little wonder that marketers struggle to fully understand who this audience actually is?

Gaming has evolved significantly since its arcade roots in the 70s. The advancement in technology means it has never been easier to play - smartphones allow us to have a gaming console in our pocket while online gaming has never been more accessible. This increased availability has played a key role in the evolution of gamers, but the understanding of the gaming audience hasn’t kept pace with the rate of change.

Studies into gaming audiences are often over-simplified, focusing purely on platform or demographic metrics, and ignoring key psychographic indicators such as motivational drivers, perceptual attributes, and cultural acceptability. Gamers are portrayed as either mobile or console players, casual or hardcore, first-person shooter or puzzle gamers. But this approach means gamers are often portrayed as one-dimensional, fitting neatly into pre-conceived notions and stereotypes.

In reality, gamers can spend hours playing both Candy Crush and Call of Duty. They can quietly revel in the sense of achievement gaming offers, while also enjoying the social connection that comes from playing with friends. And they can rush to buy the latest gaming release while simultaneously refusing to call themselves a gamer.

From the more than 20,000 people we surveyed, we identified six key gaming personas that represent the complexity and diversity of the gaming audience. These personas break down the stereotype of gamers as just young males playing in their parents’ basement. While this audience does exist, it is far from the majority of gamer types that were identified. Instead, we are introduced to a whole spectrum of players who, while united by the enjoyment and fun gaming offers, have different motivations and need states that gaming satisfies.

The gaming audience is larger, more diverse, and more nuanced than many realize. Gamers are multifaceted and oftentimes misunderstood. By establishing a deeper understanding of the different gamer personas that make up this global audience, marketers can better target and engage with these highly valuable consumers.

To find out more about the six gamer personas identified in Activision Blizzard Media’s research, visit the Gallery of the Gamer microsite. 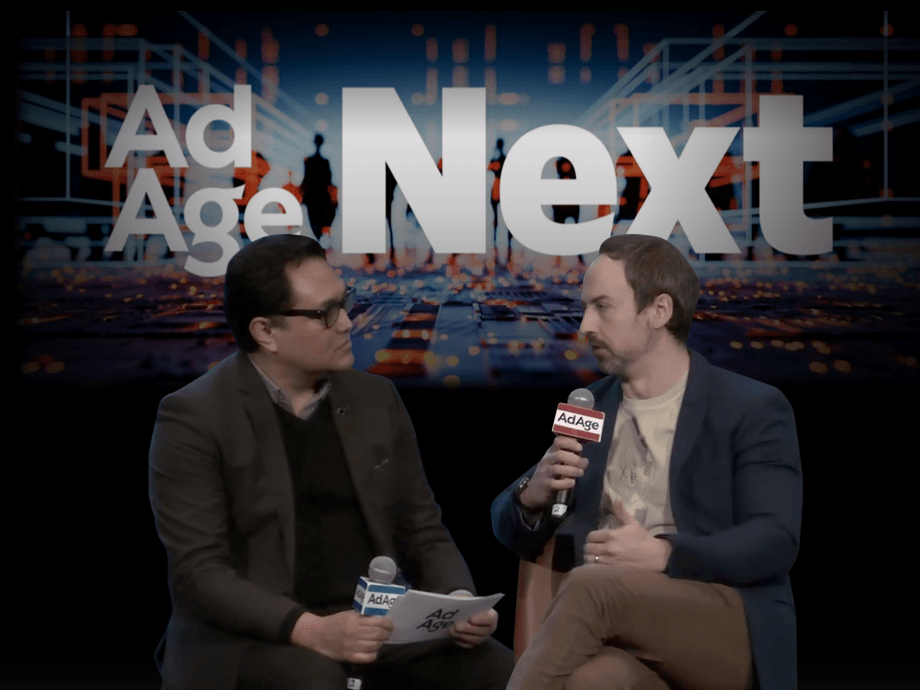 Learn about the social impact of gaming, how consumers are oriented around the channel, and the vast opportunity for advertisers to engage.