To better understand the gaming audience, Activision Blizzard Media conducted a quantitative study among adults over the age of 18 who played, watched, or engaged with video games at least once in the past month. The result was six distinct gamer personas based on demographics, platforms used, motivations, attitudes, and psychographics. Read about the Next Leveler persona below.

Small, yet mighty, Next Levelers are the most devoted members of the gaming community. Gaming is their preferred space, one where they can freely express themselves, share and explore. It is their most valued past-time and a daily personal passion.

Like Player Ones, they know everything about the gaming world. Ask them about a video game character or the lore of a gaming franchise storyline, and you’ll become quickly acquainted with the full depth of their gaming knowledge.

Gaming not only dominates their attention but also their wallets. Next Levelers spend more on gaming tech and hardware than any other segment, averaging over $800 every six months. But having the latest console, graphics card or game isn’t enough; they also buy convention tickets, gaming apparel, collectibles, subscriptions, in-game content and currency, and donate to their favorite streamers.

Across all platforms and gaming content, Next Levelers clock 139% more hours a week than your average gamer. Consoles and PCs are their preferred platforms. However, they supplement their device portfolio with mobile as well, dedicating more than an hour a day to small-screen gaming. They’re also ranked #1 in terms of streaming viewership. Almost all Next Levelers describe esports as the future of competitive entertainment.

While new gaming audiences have emerged over the past decade, the industry will always look to these avid fans as a gauge for the overall health of the industry. For these players, gaming is life. 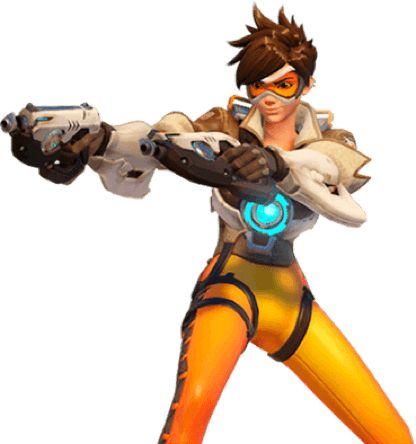