The Engagement Game: How Gaming Has Transformed Entertainment Consumption

Gaming has long played a critical role in shaping the way audiences interact with and think about consumer technologies. It has helped consumers contextualize emerging products, from computers to mobile devices, while also introducing new ways for people to engage with and consume entertainment.

Though often attributed to the global pandemic, gaming’s growth is more accurately a result of more inclusive and accessible design methodologies and a generational impact with today’s heads of households having themselves grown-up gaming.

Today, gaming’s impact on audience behavior can be seen in the way everyday media consumption habits have changed. No longer is entertainment something consumed only during ‘prime time’ or an activity enjoyed in exclusivity. Now audiences are enjoying entertainment throughout the day, often across multiple devices at a time, with the second screen now acting as the primary focal point.

This report examines gaming’s role in daily life and its place among other popular entertainment activities. It charts both gamers' and non-gamers' entertainment habits to understand how these routines have evolved, from time of day engagement, generational influences, second screening, and ad avoidance.

By better understanding gaming’s influence, marketers will gain insight into future media behaviors and be well equipped for a gaming-centric future, one which places audience behaviors and motivations at its core.

1. Gaming is an all-day affair

3. Gaming is a second screen staple 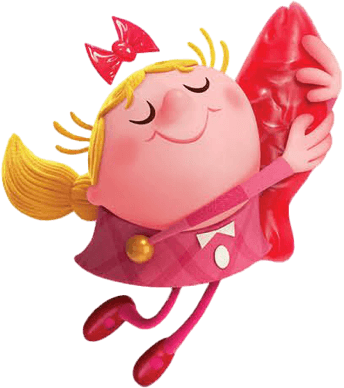 Activision Blizzard Media partnered with Toluna insights to perform a quantitative online survey of 2000 US adults 18+. All respondents used at least one of the following mediums: gaming, streaming tv, live tv, and esports. This study was fielded for a week in December 2021. We also partnered with Michelle Madansky Consulting to interview 12 gamers for 90-minutes, including 17 gamers located in the US and UK, about a day in the life of their media consumption. 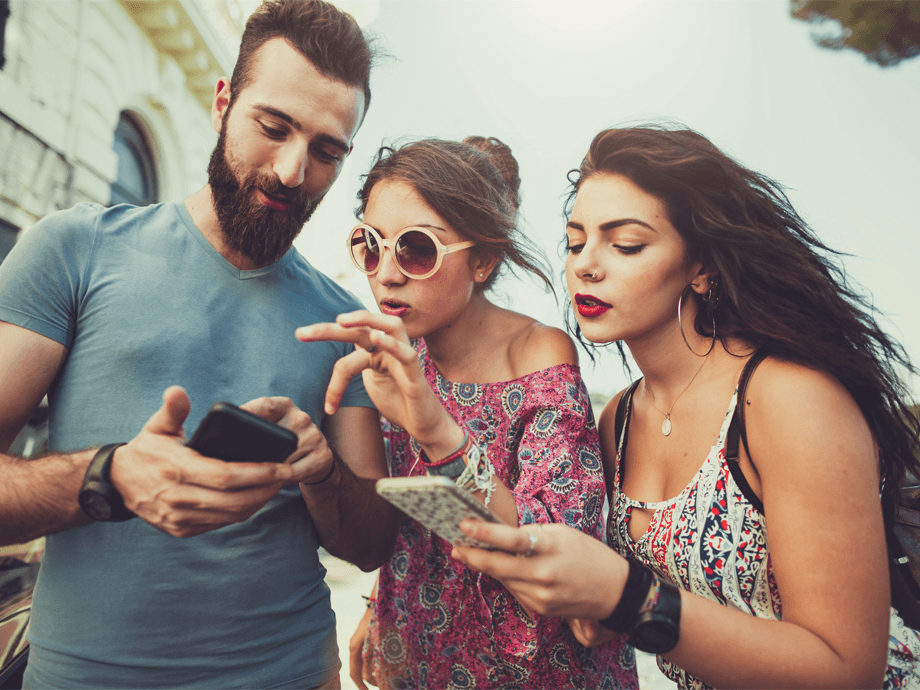